I tentatively began running small group sessions over the summer having no idea how it would go. Would anyone show up? Would kids be afraid? Would parent’s be shouting “2 meters!!” every 20 seconds. Would it be like normal? Would anything ever be normal again?

I survived the hard winter months doing my first year of freelance Forest leader work, only to be robbed of the good seasons. And my purest hell, not being able to go out. For the families who had been coming to me since October, I am sure they felt it the hardest. After the struggles of overcoming the heightened anxiety of doing something new, in a new location, with a bunch of people they didn’t know, to have it ripped away again, was incredibly difficult. Most of the children I work with do not attend school. They mostly have alternative provision and in this situation, being able to socialise with other children is challenging. Then the pandemic hit, and we were all now isolated.

SENsory forest school had it’s first official session last week. But it was not as we knew it. The scout hut where we used to run before March 23rd, was still not open, so it has been moved to a 20 acre arboretum 20 minute north of Bristol. There are native and exotic trees, a stream, a round house, therapy goats, a lake, a bamboo forest, an extensive climbing area and a number of swings. There are three fire pits, two in open air and one under cover. We have resident Muntjacs and hares and bunnies and a plethora of birds to investigate. In short, we have had a massive upgrade.

But the core ethos and rational behind the group is the same: Be yourself, be kind, get involved, be curious, enjoy nature. The sessions are designed for children on the Autistic spectrum, but open to all. Because, mostly when you design for inclusion, it benefits all. Our children are not experiencing the world in the same way we did. I was chucked outside every day after school. I was encouraged to go out and explore, preferably as far away from my parents as possible and until tea was ready. Children today are having a solitary, two dimensional experience of the universe through a screen. And although I am not saying digital culture is entirely bad, I think it is bad for our soul. And the thing with lockdown was, apart for 1 hour a day, what were we forced to do? Put our kids in front of screens so we could work from home.

Being able to run forest school sessions again has unlocked the pure joy in laughing with friends, it’s not the same through zoom. We have relished running our hands along the horsetails, hugging the goats, climbing the trees and discovering a bird’s nest. We enjoyed sitting around the flames of a fire and talking about our dreams, even if it is 2m apart. We have all loved the river walking, eating blackberries from the bushes and feeling the sunshine on our faces. We are able to be human again.

None of us knows what the next few months may hold, but for now we are enjoying the present. It is called so, because it is a gift. 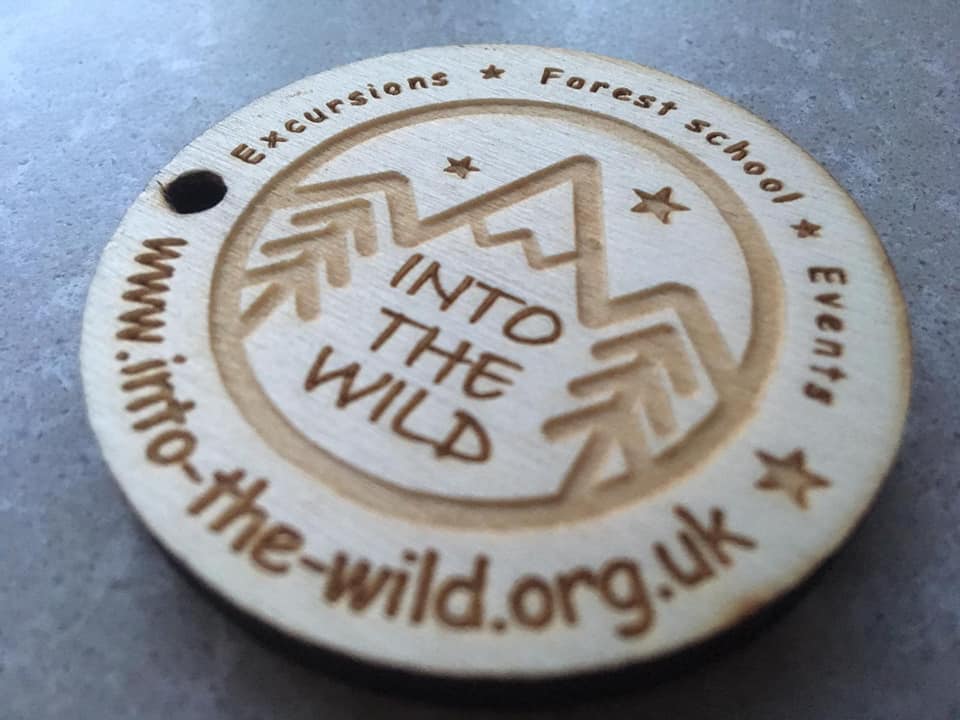 This is a tiny ballet shoe which I bought a few years ago. I have a lot of nostalgia for red ballet shoes because it reminds me of a childhood dream. People often comment about the shoe when they see it in my house, but no one has yet asked me why.

I always loved dancing and from the age of 3, my mother took me to classes. At age 8 I was doing really well. I had two distinctions and if I got a third, it meant a scholarship to London to study at the Royal academy. My dance teacher was fantastic and was so encouraging of me. Then, she moved away. My mother found another teacher, but this one told me, point blank, in the first few lessons that I would never be a professional dancer because my little toes curled outwards.

Looking back now, it was a ridiculous statement, but as a small girl, it was easy to totally shatter my dreams with one comment. The teacher was angry at herself, I would imagine, at not having had the success she dreamed of. My first teacher saw the potential in all and saw her success as measured by our achievements. The second saw us as competition. I bought this little shoe to remind myself to never let anyone tell me that I cannot do something. I had a whole wealth of evidence telling me that she was wrong, but I let her poison my confidence in a instant.

Today I have been applying for what I felt could be my (2nd) dream job. Then I had a “Ballet shoe” moment. As an adult, I have been trying to devise ways to overcome the shoe. My current mechanism is to go off into nature. It is both humbling and inspiring to stand in amongst giant Oaks which have been on the planet for 200 years. I walked though a rainbow of leaves. I doubt very much whether the maple has a crisis of confidence about dropping it’s leaves for the winter. I somewhat struggle to imagine, a mushroom having an anxiety attack about whether it is time to pop out and spread it’s spores. The squirrels don’t produce an excel spread sheet about how many chestnuts they have collected.

In nature, things just “be”. Seasons change, winds blow, rain falls. Does the nut hatch mourn summer? Maybe. Is it stressful trying to feed and shelter their families, probably. But there must be an acceptance about the inevitability of it all. And I think that we must all try to seek the evidence of our talents and abilities and achievements, without the shadow of doubt eeking into and spoiling it all.

This week I will be inspired by nature to just “Be”.